Health guides
Health Tips
You can’t ‘stop’ a cold. Here’s what you can do. 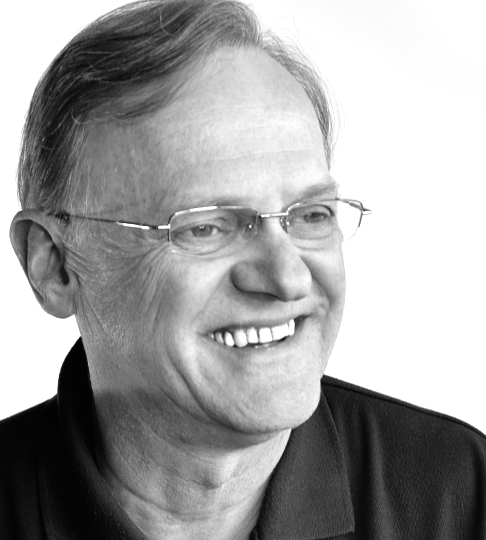 We all know that dreaded feeling that a cold is coming on. Your throat gets a little scratchy. Your joints ache a bit. Your nose is stuffed.

There’s no way to “stop” the common cold. It’s a viral infection, and the only cure is time. However, there are things you can do immediately to try to minimize your symptoms.

It’s important to distinguish between what’s effective and what might work, from the things that are flat-out myths. So, we’ve put together this post to sort everything out.

What is the common cold?

Colds are caused by a variety of viruses such as rhinoviruses. They differ from other respiratory viruses like the flu and COVID-19 in that colds usually cause milder symptoms and resolve on their own within a week or less.

That said, they share many of the same symptoms of the flu and COVID, or even seasonal allergies. The Mayo Clinic has a helpful guide to distinguish between the four if you’re unsure. Alternately, HealthTap users can search their symptoms on HealthTap AI or Dr. Q&A, and subscribers can connect with a doctor 24/7 in usually less than a minute. Your T-cells — disease-fighting cells — decrease when you lose sleep. Getting the right amount of rest strengthens your body so it is the most equipped at fighting infection.

It’s easy to become dehydrated when you’re sick. So make sure you’re getting plenty of water. It doesn’t have to be anything fancy — plain old tap water will do.

Staying hydrated will also help break up mucus, which as we all know can be one of the main (and most annoying) symptoms during a cold.

And remember: it’s just as important to not-dehydrate. Stay away from alcohol and caffeinated beverages, which are diuretics and will make you more dehydrated. (Watch out especially for caffeinated teas. If your tea isn’t labeled with the phrase “caffeine-free,” it probably has caffeine in it.)

Salt water, in a couple of different forms, can help ease stuffy noses and sore throats:

Use pain relievers if necessary

If your symptoms are really getting to you, you can try over-the-counter (OTC) pain medication like acetaminophen (e.g. Tylenol), ibuprofen (e.g. Advil) or aspirin.

IMPORTANT: children younger than 6 months should only have acetaminophen; be sure to check with your doctor for the correct dosage.

For kids older than 6 months, stick to acetaminophen or ibuprofen. Aspirin can be dangerous in certain circumstances. You’ve probably heard this-or-that supplement can “cure” or “stop” a cold. Again: once you have a cold, nothing but your own immune system and time will make it go away.

But can supplements help speed things along? The answer is...maybe.

The research on most of these is mixed, so proceed with that knowledge and use caution — supplements can have other, unwanted side effects you might not know about. Colds are, by definition, viral infections. Antibiotics treat bacterial infections and will have no effect on colds.

Overuse and misuse of antibiotics have given rise to a phenomenon called antibiotic resistance. Essentially, medications that used to treat certain bacteria are less effective now or don’t work at all. The Mayo Clinic has called this “one of the world’s most pressing health problems.”

So, think twice before you use an old prescription to try to treat the common cold. (And always dispose of your old medications properly.)

If you get sick, HealthTap is here to help

You can connect with one of our U.S.-based, board-certified doctors any time — usually in less than a minute. Log in or sign up at HealthTap.com, or download our Android or iOS app. Our doctors will be able to give you more top-notch medical advice on what you can do to recover as fast as possible.

Treatment for mental health often starts somewhere you may not expect—a virtual visit with your primary care doctor
Written by:

Hair loss in men and women: Where's my hair?

Whether your hair is slowly thinning or falling out in clumps, hair loss in men and women can be caused by a variety of things.
Written by:

Yeast infection vs. STI: How to tell the difference

HealthTap online doctors put together a quick guide to point you in the right direction about the difference between yeast infection and STI
Written by:

We all know we should talk to HealthTap online doctors about our health. And yet, almost all of us at some point will encounter a symptom or condition we’d rather not mention.
Written by:

Is staring at screens bad for your eyes? Our online doctors weigh in

In recognition of Eye Injury Prevention Month in October and World Sight Day on October 14, we’ve rounded up some of the top eye health tips from HealthTap’s network of 90,000+ doctors.
Written by:

Is it a cold sore, or herpes (and what’s the difference)?

A cold sore, herpes, or something else entirely? We’re here with top HealthTap online doctors to sort out what’s what, and what you need to do if you think you may have one of these ailments.
Written by: