Health guides
Health Tips
Yeast infection vs. STI: How to tell the difference

Yeast infection vs. STI: How to tell the difference 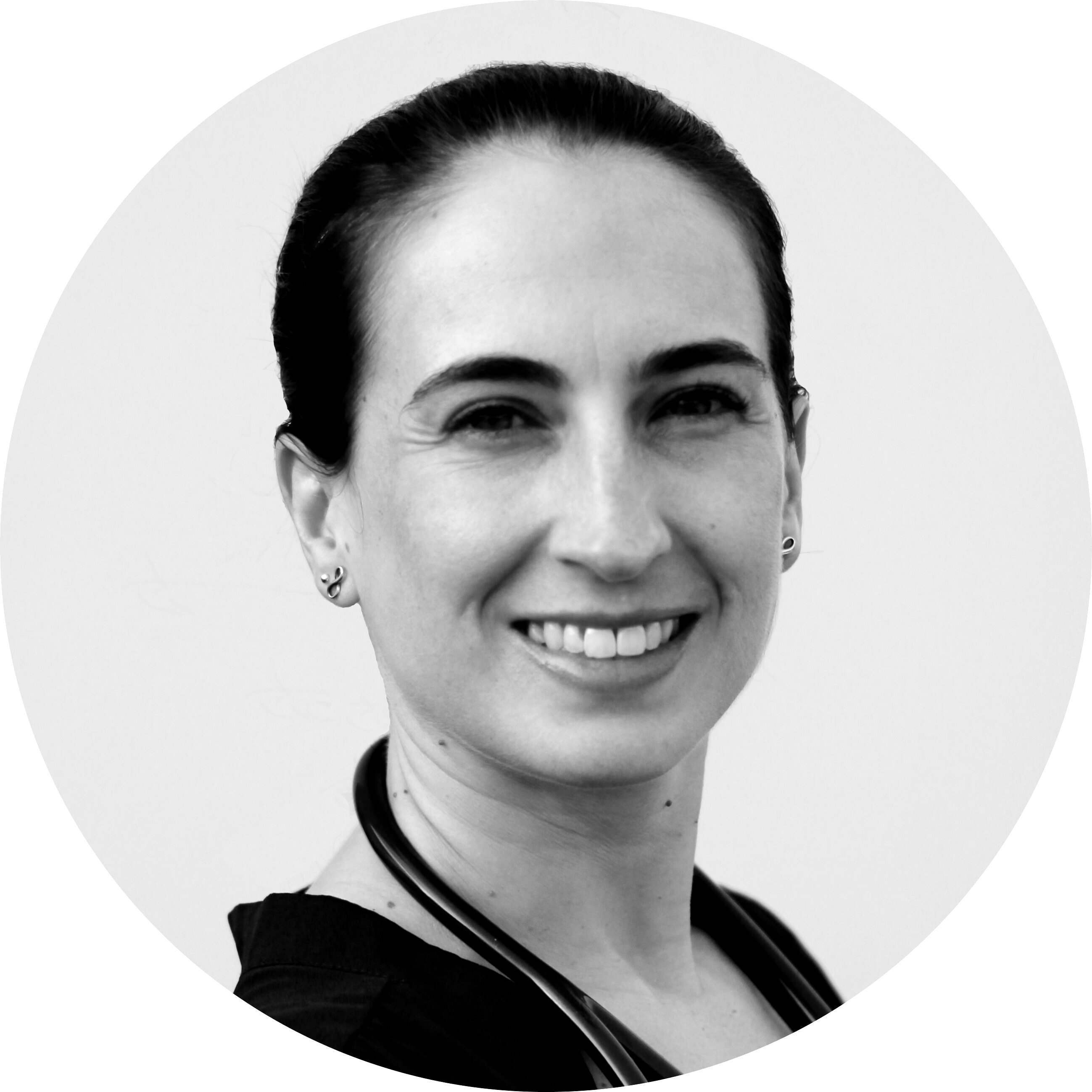 It’s hard enough to experience vaginal irritation, itching, soreness or painful sex and urination. But the stress of not knowing whether it’s a yeast infection or a sexually transmitted infection (STI) can feel even worse.

If you’re having any of these symptoms, you should schedule an appointment with a doctor who gets you.

In the meantime, here’s a quick guide to point you in the right direction.

Symptoms of a Yeast Infection

Yeast infections are more common than you may think. Three out of four women will experience one at some point in their lifetime.

It’s healthy and normal for every woman to have some yeast. An infection happens when there is overgrowth of a yeast called Candida in the vagina.

If you are experiencing any of these symptoms and are wondering what’s going on down there, it could be a yeast infection:

Some yeast infections can go away with over-the-counter medication. Others require treatment from a doctor.

What if it’s not a yeast infection?

If your doctor has ruled out a yeast infection and you’re still experiencing symptoms, it may be one or more of the following conditions.

Symptoms can include burning and itching of the vagina, as well as a grayish discharge that gives off a fishy smell. Bacterial vaginosis is not an STI. It happens when the “unhealthy or bad” bacteria in your vagina outweighs the “good” bacteria. Bacterial Vaginosis should be treated with a prescription from your doctor.

Chlamydia is caused by the bacterium Chlamydia trachomatis. It can cause white, green, or yellow discharge, burning with urination, painful sex, and inflammation. Sometimes, Chlamydia does not cause any symptoms.

Unlike yeast infections, there is no cottage cheese-like consistency to the discharge. Symptoms usually don’t appear until a few weeks after the initial infection.

Sometimes, the infection moves upward to the uterus and fallopian tubes, causing pelvic inflammatory disease (PID). This can be serious, so it’s important to treat Chlamydia as soon as possible.

Chlamydia should be treated with a prescription from your doctor. Your sexual partner(s) should also be treated as well. Your HealthTap doctor can also order urine testing to check for chlamydia.

Gonorrhea is also a bacterial STI. Like Chlamydia, the vaginal discharge caused by Gonorrhea  white, yellow or green and can cause inflammation. Unlike yeast infections, there is no cottage-cheese-like consistency to the discharge.

Symptoms don’t always occur, or if they do, they may seem very mild. However, you may notice rectal symptoms like itching or soreness, heavier bleeding during periods, burning with urination, and pain during sex.

Gonorrhea is caused by the bacterium Neisseria gonorrhoeae. It should be treated with a prescription from your doctor. Your sexual partner(s) should also be treated as well. Your HealthTap doctor can also order urine testing to check for gonorrhea.

Vaginal herpes causes itching and burning in the vagina, but no discharge. The biggest difference between a yeast infection and herpe is that it causes sores.

Herpes is not curable, but your doctor can prescribe antiviral medications that control the outbreaks and help with pain.

These occur when a blood clot develops in or around the anus. This often leads to visible bumps or swelling. Hemorrhoids often cause vulvar or peri-anal itching and pain. This can happen during exercise, bowel movements, or childbirth.

Your doctor can develop a treatment plan to help with hemorrhoids.

Trichomoniasis does not often come with symptoms, but when it does, you can expect many of the symptoms described above—burning, itching, painful sex, and thin discharge that is clear, white, yellow, or green that can have a bad odor.

It is caused by infection with a protozoan parasite called Trichomonas vaginalis. This should be treated with a prescription from your doctor. Your sexual partner(s) should also be treated as well.

It’s OK to feel awkward about talking to someone about these issues.

What’s not OK is suffering silently with discomfort, or letting a small issue become a larger problem.

HealthTap doctors can speak to you over a video call from the comfort of your own home and recommend next steps. That can make the process of investigating some of these symptoms a lot easier. However, if symptoms don’t resolve, an in-person exam may be necessary.

Use your HealthTap subscription to choose a doctor that gets you—one you can trust to determine and develop a treatment plan for you!

Understanding your flu-like symptoms: A helpful chart just for you

With COVID-19, the flu, allergies, respiratory syncytial virus (RSV), and the common cold, how do you know if a sneeze is from the leaves in the yard or if it’s the beginning of something more?
Written by:

Shining the light on men’s health this November

If you’ve happened to notice an uptick in men’s mustaches in November, there’s a deeper meaning behind the fall facial hair trend.
Written by:

Treatment for mental health often starts somewhere you may not expect—a virtual visit with your primary care doctor
Written by:

Hair loss in men and women: Where's my hair?

Whether your hair is slowly thinning or falling out in clumps, hair loss in men and women can be caused by a variety of things.
Written by:

We all know we should talk to HealthTap online doctors about our health. And yet, almost all of us at some point will encounter a symptom or condition we’d rather not mention.
Written by:

Is staring at screens bad for your eyes? Our online doctors weigh in

In recognition of Eye Injury Prevention Month in October and World Sight Day on October 14, we’ve rounded up some of the top eye health tips from HealthTap’s network of 90,000+ doctors.
Written by: