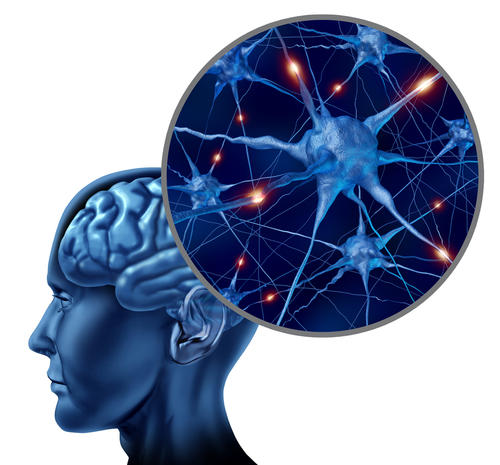 1
How to cure multiple sclerosis ms?

NO cure: In medicine cure is not available for most common conditions control of symptoms and prevention of recurrence is possible in the majority of cases of ms. ...Read more

Alpha-fetoprotein (AFP) is a protein that is normally produced by the fetus' liver. AFP is present in the fluid around the fetus (amniotic fluid) and a small amount crosses the placenta and moves into the mother's blood stream. As the baby grows and produces more AFP, the amount in the mother's blood increases. Between weeks 15 and 20 of a pregnancy, a maternal serum alpha-fetoprotein (MSAFP) screen may be offered. It's usually as part of a set of tests, which screen for genetic problems, called the quad screen. The AFP blood test determines how much AFP is in the mother's blood. The other tests measure the levels of other pregnancy hormones, including estriol, human chorionic gonadotropin (HCG), and inhibin A. ...Read more 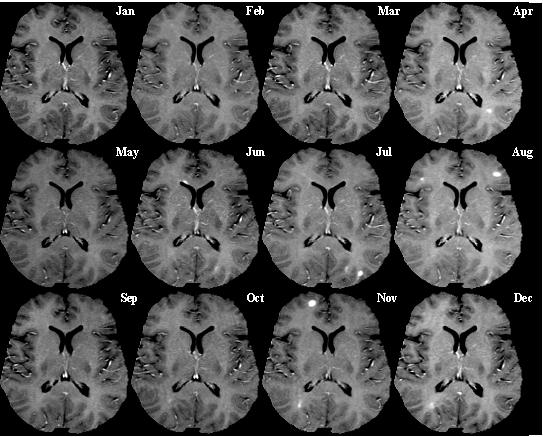 2
What could be a trigger factor of multiple sclerosis ms?

Etiology for MS: Not difinite yet could be enviornmental could be genetic could be infectious scientists are still working on. ...Read more

There are periods of complete remission. ...See more

5
Can you tell me how multiple sclerosis(ms) similar to ald?

Not similar: If you mean ALS, that is disease of motor neuron, causing muscular atrophy and weakness. MS involves an inflammatory attack on myelin coverings in brain, spinal cord, and optic nerves, so this is central expression, and ALS is a more muscular deterioration peripherally. ...Read more 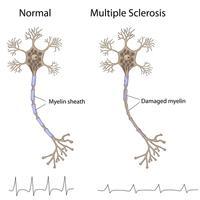 6
I was wondering what are the first signs that you have multiple sclerosis (ms)?

Excellent question: Subtle problems early on can be very misleading and indeed, can confuse docs. Some common early signs include loss of vision in one eye, weakness in legs or arms, electrical shocks on flexing neck, gait imbalance or incoordination, numbness or tingling, vague persistent fatigue, even confusion or disorientation. Mri's are commonly helpful. ...Read more 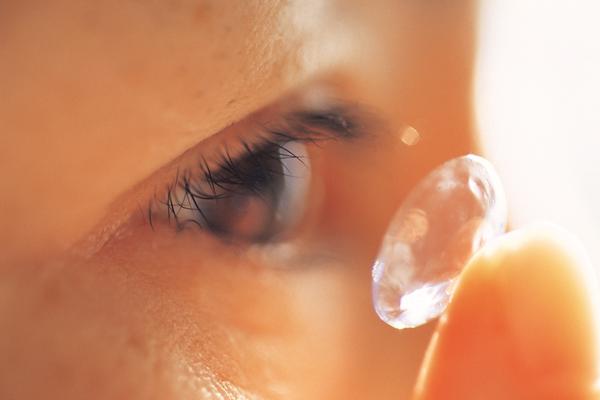 Before learning how to beat fatigue, it’s useful to understand the types of fatigue you may face. ...See more

8
How do doctors diagnose multiple sclerosis (ms)? What are the typical symptoms?

Diagnosed by MRI.: Typically MS is diagnosed by mri, but in some patients may require a spinal tap or other specialized studies. These tests may include optical coherence tomography (oct) or visual evoked potentials (ver or veps). Symtoms include numbness and tingling usually on one side of the body starting in the hands and toes and progressing proximally. Weakness in the same distribution. Painful visual loss. ...Read more

9
Multiple sclerosis (ms) vs type 1 diabetes. Which is more serious?

Apples vrs oranges: Both can cause long-term disability, but i think both can have excellent outcomes if treated expertly, in concert with a conscientious pt. Being a neurologist, cannot comment more on diabetes, but these days, the treatment and understanding of ms is amazing, and with the newer oral meds, most pts will likely have a far better outcome. So, both areas are advancing rapidly, and optimism is real. ...Read more 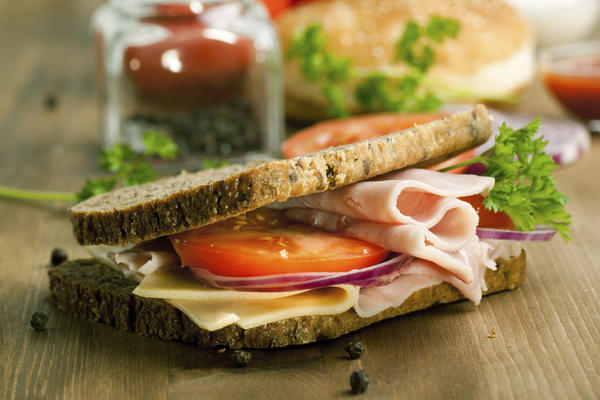 11
Is amyotrophic lateral sclerosis a type of multiple sclerosis (ms)?

Not similar diseases: Als is very different, and is a disease of "mis-folded proteins" like alzheimers and parkinson's, and all of these affect older people. Ms is an autoimmune disease afflicting younger patients who have hereditary susceptibilities and environmental exposures. Ms can be successfully treated and controlled, but ALS does not respond well to current therapies. ...Read more

12
Optic neuritis (nmo) or multiple sclerosis (ms)? What are the different victims?

Say what???: This question is confusing! optic neuritis (abbreviated on) is one of many symptoms of ms and results from inflammation in one or both optic nerves. It is one of the most common symptoms of ms and typically causes eye pain and decreased vision in one eye. It does not typically cause complete blindness. Multiple sclerosis (ms) is an autoimmune disorder of the center nervous system. See below. ...Read more 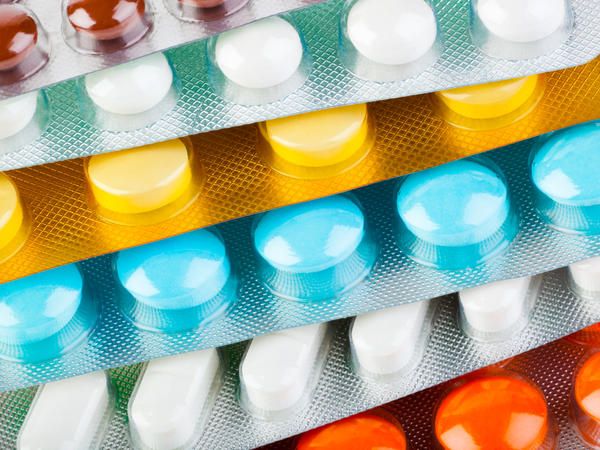 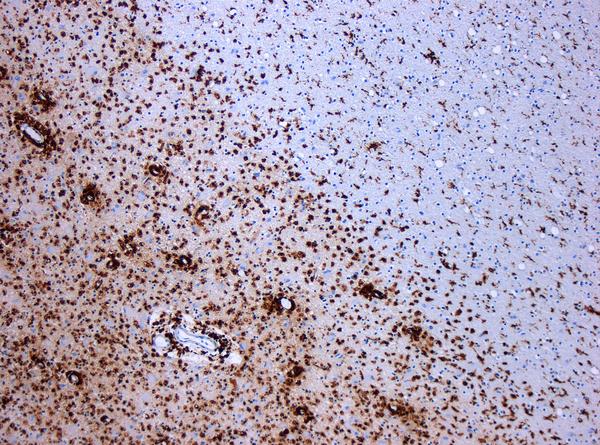 14
I am terrified - how to figure out optic neuritis and multiple sclerosis (ms) risk?

Please be calm: If you have been diagnosed with optic neuritis and are worried about whether you already have ms, vs. The risk of developing it, these are questions to discuss formally with a neurologist. We have statistics on risk, and ways to assess for other clinically associated lab support to address this for you specifically. I know this is frightening, but please discuss with neurologist. ...Read more

15
Is aloe vera a treatment of multiple sclerosis (ms)?

No.: It is not. I could not in my wildest dreams think of how a benefit could be obtained. However my medline search revealed no studies. ...Read more

Before sharing information about MS at your job, read about your rights with the National MS Society. ...See more 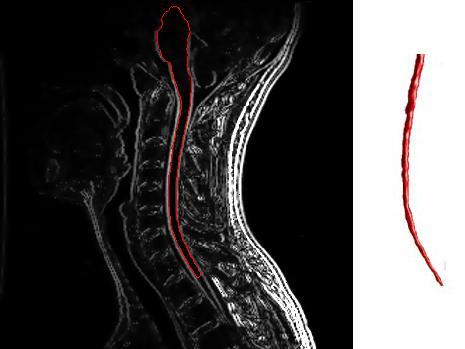 17
Is there a correlation between multiple sclerosis (ms) and hepatitis C virus (hcv) infection?

None proven: There is definitely a relationship with ebstein-barr virus, and even, in some cases, herpes zoster, but none seen so far with hep c. ...Read more

18
Can you tell me about multiple sclerosis known as ms?

See below: Autoimmune type of attack on brain, spinal cord, and optic nerves in genetically susceptible young individuals, who are exposed to a variety of environmental events. Can lead to profound impairment and disability, but can be controlled and stabilized in most cases with modern potent meds. An expert neurologist who is experienced can work wonders. ...Read more 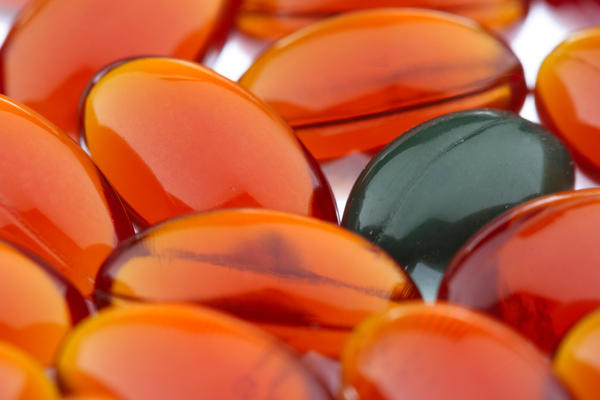 Vitamin D seems to help people with MS. It may help if you use a supplement. ...See more 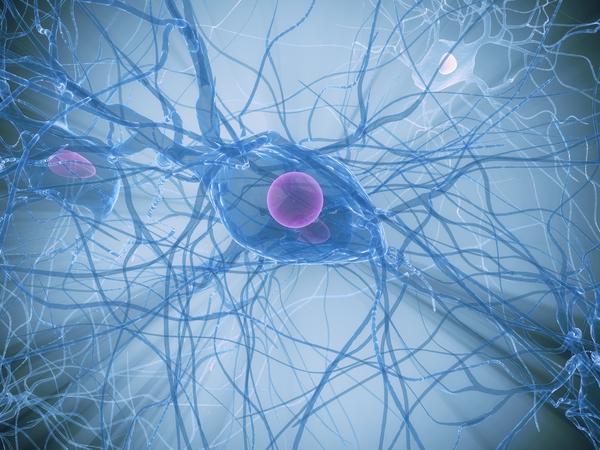 20
Is it possible to have multiple sclerosis with many MS symptoms and white matter changes on the brain and not actual lesions?Ep's were normal also.

Straightforward: Severity of ms varies, and even benign cases, but diagnosis is based on history and exam and supportive lab studies. Evoked potentials usually worthless, and not used routinely. Mri of neck showing just one lesion could be confirmatory, or change of brain MRI also supportive. In some cases, spinal fluid analysis helps. However, you may possess a different condition. Maybe a second opinion? ...Read more

Multiple endocrine neoplasia (MEN) syndromes are rare, inherited disorders in which several endocrine glands develop noncancerous (benign) or cancerous (malignant) tumors or grow excessively without forming tumors. The major forms are MEN type 1 or type 2 (2A and 2B). These types are distinguished by the genes involved, the types of hormones made, and the characteristic signs and symptoms. ...Read more

We neurologists employ the term to describe localized damage involving the central nervous system, and sclerosis means scarring. If in many areas, might be multiple sclerosis. If affecting the motor nerve cell, perhaps amyotrophic lateral sclerosis. ...Read more